It was a very busy month for the mentoring program at the middle school.  First, unfortunately, we had 5 pairs close their mentoring relationships. This happened for a variety of reasons including: schedules, mental health, students and mentors moving, and some students feeling like they no longer needed mentoring.  On the flip side, 8 new matches were made this month which was INCREDIBLE!  I cannot remember a time when more matches were made in such a short period of time. Kids are incredibly eager to have connections with others right now.  This has been evident in the way students are quickly turning in their applications for the program after I tell them about the program.  It has been great to see mentor adapt so well to students.  One mentor brought her student’s favorite kind of pizza and another mentor has been excited to play cribbage on a board the student made by hand. 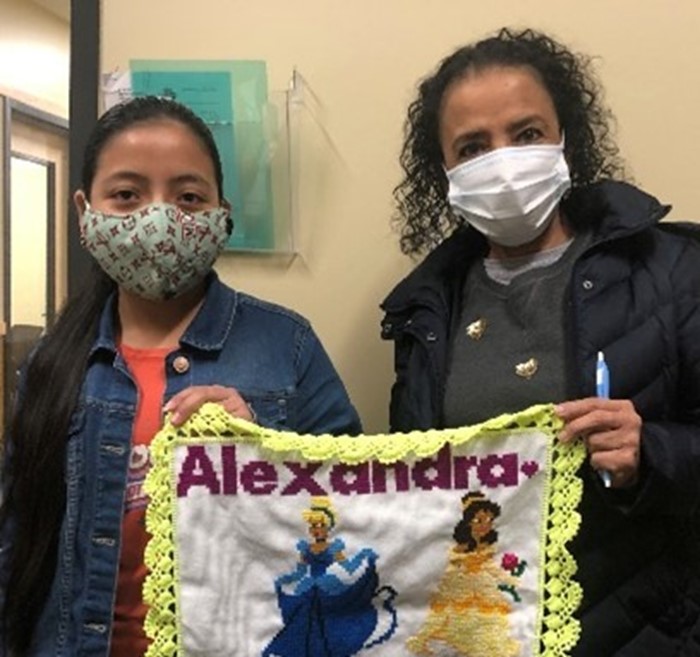 A Change of Heart

I went to talk to a new student about the program.  When I arrived at her class, I could tell she was having a hard day.  She was arguing with the teacher and she seemed frustrated when told I was there to see her.  She seemed suspicious and argumentative.  We found a quiet place to talk and when I told her we had a mentoring program in the school, she perked up and said, “you mean BE THE ONE?”  She then went on to tell me that her sister had a mentor, and it was really helping her.  Her attitude totally changed, and she eagerly took the paperwork home.  Mentoring is giving kids hope and joy in this troubled time.

Longing for Something Familiar

One of our students needed help and was entered into a facility that assisted with mental health.  After a few weeks she was able to return to school and a plan was in place to help her.  She was having a hard time with staff and with her parents, but one thing she told me was that she was longing to see her mentor.  She could not wait to talk to her and when the two finally got a chance to talk, the girl had no problem talking to her mentor about some really hard things.  The girl knows the mentor will be there for her no matter what.

I matched a new pair last week and something great happened.  The two were talking together for about 30 minutes and realized how much they had in common.  The student was trying out for the baseball team this year and the mentor was a former baseball coach.  Half way through the first meeting the two entered into my office and did something I have never seen before.  They asked me if they could “play catch” outside together.  The mentor happened to have gloves and a ball in his car and the two went outside and played catch together.  As you can imagine, the student decided that he wanted to continue with the mentor for the rest of the year.

Mentoring by the Numbers at LMS: